One of the conversations that has emerged in post of new school construction in the Warren Local School district and possibly Marietta City Schools. There are all sorts of options for these properties, some are immediately achievable with minimal changes, others are large scale adaptive reuse projects. This post will focus on the latter. I wanted to share some cool ideas I have seen involving old schools around the country.

One example is in Virginia Beach, VA. 528 Historic Kempsville. 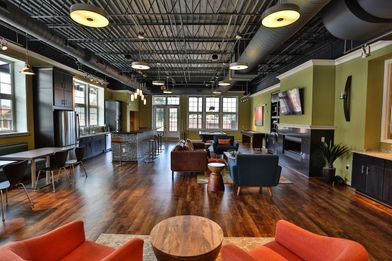 In Virginia Beach an old High School has morphed into a mixed use development with apartments, a local bar, and business incubator. The ample space with great walkability was desired by the developer.

Developer Jack Pope spent $30 million to preserve much of the old building and tried to build around original walls and other structures. It meant building units into the former auditorium, classrooms and offices, including making a principal’s office into a three-bedroom apartment.

This was an old high school that is now a luxury apartment complex. 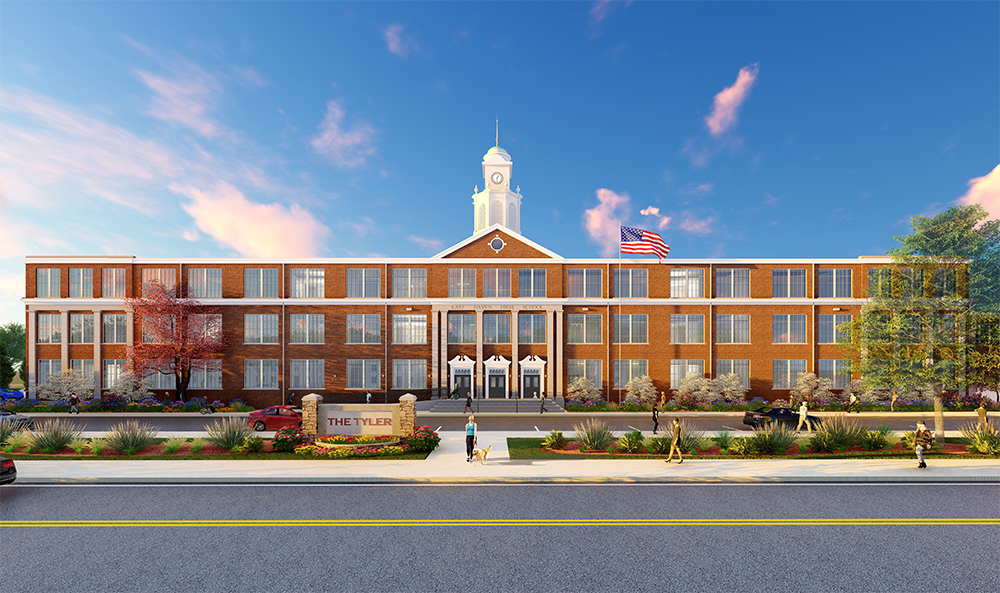 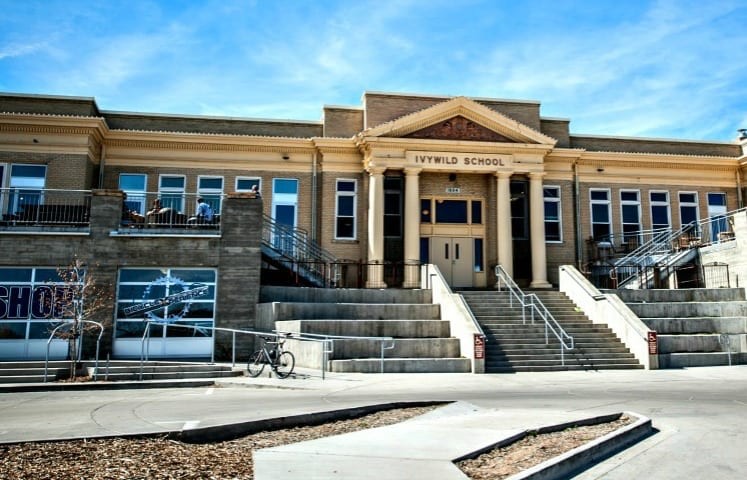 I post this because we are a transitional community in this respect. While many see the old school building they went to, your kids, and your grandkids do not share the same sentimentality. It was never new and beloved when they were there, it was in massive need of repair. Consider the nature of redevelopment and imagine what could be, and not what used to be.

We need our community to redefine itself by ambitious projects not managed decline.